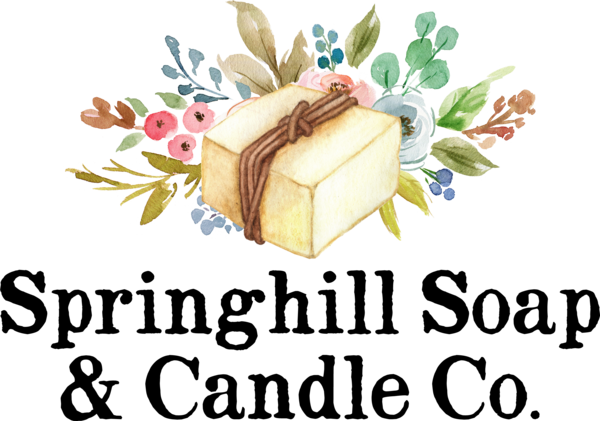 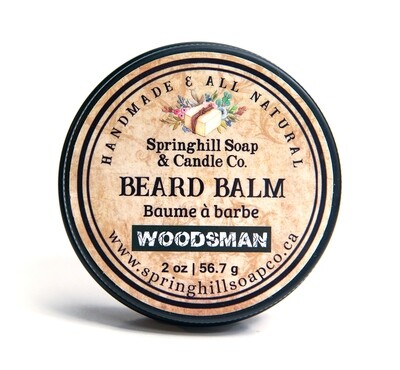 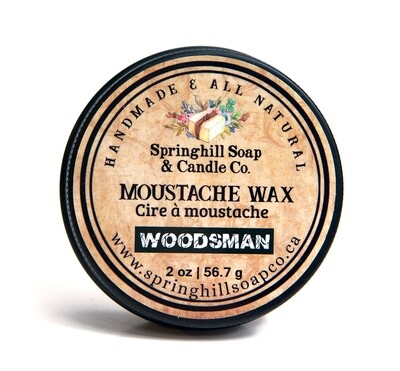 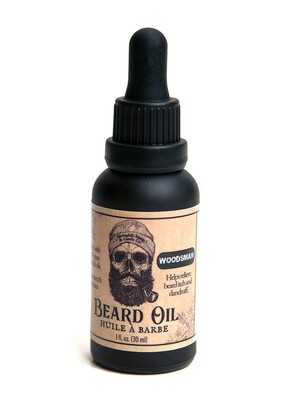 SPEND $99 AND GET FREE SHIPPING!!! (CANADA ONLY).  We are currently only shipping within Canada.  $15 flat rate within the Maritimes, and $20 for Quebec and westward. 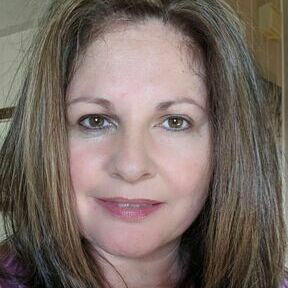 Hello!  My name is Cindy Hiltz.

I am one of those creative "right-brained" people and throughout my life I have expressed my creativity in many different ways, ranging from drawing and fine art painting, tole painting, photography, needlework, and today it is soap and candle making.  Back in the late 80's, one of my first jobs was working in an art store in Halifax.  The owner of the store was also an art teacher at the College of Art and Design, and she gave all of her staff free lessons (plus we got art supplies at a great discount).  I began to draw and paint, and the owner used to sell some of our work at her art gallery.  Eventually, because I wanted to create my own art from my own photos, I became interested in photography.  I got an SLR film camera and my best friend and I took a course at the community college.  I then lived and breathed for photography excursions and began painting subjects from my own photos.  You can see how one hobby leads to another!

I grew up in a small village called Enfield, about a half an hour from Halifax.  My family later moved to Halifax where I spent my teen and adult years.  I worked from home as a legal transcriptionist and wanted to get away from the city and go back to small town life.  I bought an old house in Springhill and moved here in 2007.  I met my husband Jeff a year later through a Jeep Club and he moved here from the Annapolis Valley to be with me.  Nova Scotia really is small and many of us have connections to communities we didn't realize until some genealogy research was done.   It turns out that my great grandmother, Elizabeth Messervey, was born in Springhill in 1889, and that her father, Herbert (my great-great grandfather), was a barber here.  Another interesting connection to Springhill is that Jeff's grandfather, Wardlow Hiltz, worked in the mines here back in the day.  Funny how we ended up here.

Jeff and I also run another business called Pirate Off-Road Nation, which began from our hobby of Jeeps and off-roading.  He started a club, and soon people were asking for decals, shirts and hats.  We outsourced these at first, but then bought the equipment to start making them.  I started creating different logos related to our club and off-roading and expanded the line of products we imprinted on.

As often happens with hobbies, I get bored with one and move onto another.  A couple of summers ago I bought some handcrafted soap and I loved it, and I wondered what was involved with soap-making.  I started reading, researching, watching tutorial videos, and even took a webinar.  I bought a small hobby kit to make soap, and my first batch was born.  The art and creativity I can express in soap is unlimited.  From using colorants like clays and micas for intricate swirl designs, to using different botanicals for garnishes, to creating my own custom recipes to give soaps specific qualities such as extra cleansing, moisturizing, exfoliating, etc. to the wonderful scents created by blending essential oils.

The majority of my soaps are scented with 100% pure essential oils and I have put a great deal of time into researching, testing and creating blends for my soaps.  There will be some soap batches that have fragrance oils instead of essential oils, such as the Nova Scotia Wild Roses soap, as the cost is too prohibitive to use real rose essential oil.  I have also had some requests for scents that can only come from a fragrance oil so there will be some exceptions but they will be clearly noted in the descriptions and on the labels.

My Thoughts on Palm Oil

Something I wish to point out is that when I began making soap I bought a supply of what I thought was sustainable palm oil, until further research showed that there is really no such thing as "sustainable" palm oil.  For some further education, I suggest you google the phrase "why we don't use palm oil". Palm oil is used heavily in the food and cosmetics industries as it is very cheap.  It is cheap thanks to very unsustainable harvesting practices that are destroying rainforests, exploiting workers in foreign countries, and leaving endangered species like the orangutan without habitat.  For these reasons, once my supply of palm oil is gone I will only be using lard or tallow in my soaps.

Using lard or beef tallow for soap making is "old school", and has a long history that can be traced back almost 5000 years.  It amazes me how our ancestors figured these things out - like imagine someone sitting there saying, "I wonder if I combined some of that beef fat with some ashes from the fireplace it would make soap."  Lye is made from wood ashes.  In the pioneer days, the women would make lye by gathering the wood ashes from their fireplace and putting them into a wooden hopper.

Next, they would pour water over it to soak the ashes. The water that seeped out of the hopper and into the wooden bucket was lye water.  It's amazing how they figured this out!

Lard soap lathers up with creamy, silky bubbles that are mild and gentle on your skin, and gives the bar a hardness that will last longer.  Since lard/tallow is already a byproduct of livestock industry, it is not hurtful to the environment and by using it we are helping reduce waste and making the most of the life of the animals that were killed for food.  I do realize that vegans would not want to use a soap with lard/tallow in it, and I will be offering one or two soaps that are vegan and palm-free.

Candle-making is also something I began jointly with my soap-making hobby.  I am using a coconut-soy wax blend for my container candles.  I chose coconut-soy wax over just plain soy (even though coconut it is pricier), for the simple reason that it has a greater hot throw compared to soy.  (Hot throw is when the candle's scent fills the room full of fragrance when burning it).

Our location is based out of our home in Springhill, Nova Scotia, but we do not have a storefront.  Local pick-up of products are welcomed as long as Covid-19 precautions are followed.  For insurance reasons, I am not allowed to have customers into my home.  If you would like to "smell before you buy", I can bring products to the door for you.  I do not want my physical home address on the www, but will give it to you in a private message if you have made a purchase or want to drop by to smell some items before buying.  If you already know our location, please contact us beforehand to make arrangements for a pick-up.